There are few things more excruciating than being forced to reread one’s own work.

I think that’s part of my resistance to editing my own writing; I hate to reread my own work. There’s nothing that quite makes you feel like a failure than reading your own work. I think it’s another reason I have so much anxiety about doing public readings, and it’s probably why I’ve never made my Scotty or Chanse Bibles–which would require me rereading all the books. Sometimes, sure, I will reread something I’ve written  and think, damn, this is better than I remember but most of the time I cringe and wish I  had a chance to revise it again.

So, yes, if you’re wondering, this means I spent some time trying to revise things yesterday.

Yesterday was a good day. I ran my errands successfully in the late morning/early afternoon; came home and made potato leek soup in the slow cooker (do we no longer call them crockpots anymore?); and then did some cleaning and organizing (there’s still some more filing to do this morning–never fear, it’s an endless task) before sitting down in my easy chair to watch the figure skating championships. I have a special soft spot for the ice dancing team of Joe Johnson and Karina Marta–she recently came out, so they are the first queer team of ice dancers to skate as openly queer, and their number was spectacular.

I also watched another episode of Titans last night, and was pleased to see it end with the appearance of Jason Todd, aka new Robin. This of course means old Robin, Dick Grayson, will probably be soon transforming into Nightwing sometime in this series. This is a storyline turn I can completely endorse; Dick was dull as Robin and didn’t become interesting to me as a character until he became Nightwing, after which he was one of my favorite DC Universe characters. I am also hoping they’re going to add Wonder Girl/Donna Troy to the cast soon….but this season seems to be about the creation of the team, so my fingers are indeed crossed.

I continue to read  Last Seen Leaving, and it’s a charming book; Caleb Roehrig does an excellent job of capturing the main character’s voice; the confusion and fear of realizing you’re gay as a teenager but not wanting to tell anyone–or rather, being afraid to tell anyone, that deathly terror that someone might figure it out, that you’ll lose all your friends and your life will go down the toilet. This might be the first time I’ve read something that captures that so perfectly–taking me back forty years to when I was a terrified, closeted teen afraid to trust anyone. I hope to finish reading it today before moving on to The Klansman.

This morning I plan to clean out my email inbox at long last–I don’t know why I am so resistant lately to answering emails and so forth; it makes little to no sense to me. It’s more, I suppose, along the lines of I really don’t want to deal with this but after I clean up the mess left from making the potato leek soup last night, I am going to dive into my multiple inboxes to clear all this shit out. I also want to make a to-do list of what absolutely has to get done this week; my brake tag, for example, expires on Thursday so I need to go get a new one, and I keep forgetting that needs to be done. Heavy heaving sigh.

It feels cold again this morning, and the sun is hidden behind clouds. I get so tired of this weather here….and Facebook memories keeps reminding that in past years Carnival was going on during this time. It’s so weird to see old pictures of me in T-shirts and shorts out on the parade route in the sun when it’s cold now. But I guess, given the fact that many parts of the country are colder than Alaska and the Arctic, I shouldn’t complain because it could be so very much worse.

My streak of sleeping well continued again last night, which was lovely. I feel very rested today, just in time to have my two long days in a row. Huzzah? Ah, well, as long as I get a good night’s sleep on Tuesday night for Wednesday I can muddle through somehow.

And now, Constant Reader, I thank you, but it’s time to return to the spice mines. 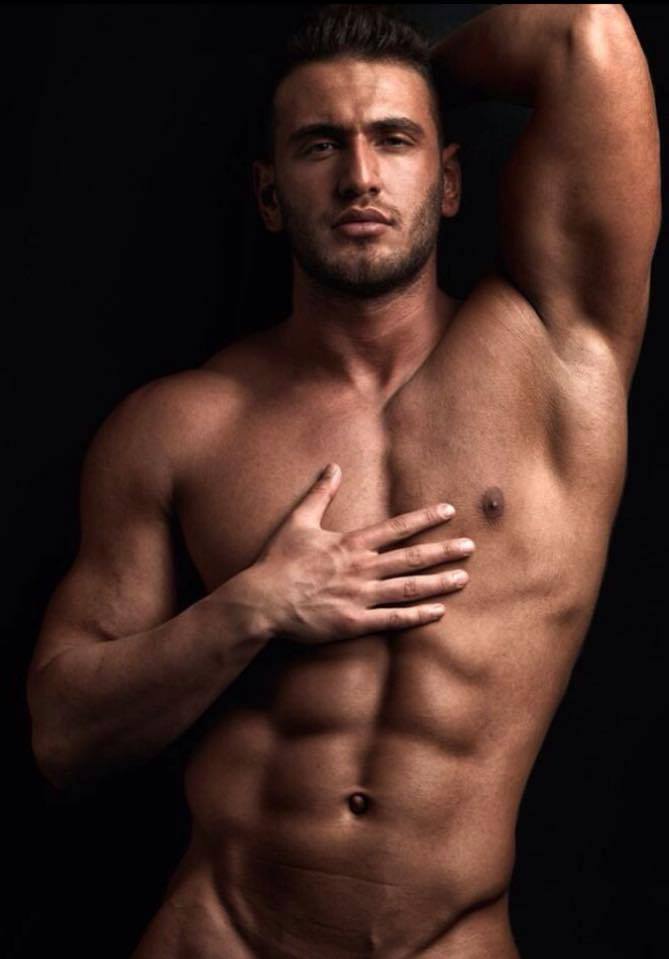