I slept rather late this morning, did I not? It was a very good night’s sleep and I feel terrifically rested now. Which is a good thing, as I am braving the wilds of Costco later this morning (AIEEEE!). The objective is to get as many errands as possible done today, and to remain focused on my goals. The house is pretty well cleaned and organized; I just need to do the floors today and it’ll be good to go. The weather is also supposed to be peculiar today; from a high of seventy around noon to be followed by a nasty storm with high winds, after which the temperature is going to take a severe forty degree drop. #madness

You have to love the bipolar weather of January in New Orleans.

I watched another episode of Titans last night, the one in which we meet the Doom Patrol, and I have to say the show is really well done. The pacing is excellent; the hour (or forty-two minutes, or however long it is) flies past and the credits roll before you know it. The cast is young and attractive, and has the charisma or acting skills or a combination of the two to pull off their roles convincingly. As I said the other day, introducing a show about a team is never easy, as you have so many characters with back story that has to be told and/or explained. It’s incredibly easy to get bogged down in back story, but the writing of the show integrates the character back stories into the current story seamlessly. I am very impressed. I also watched another episode of Riverdale, and apparently missed one along the way somehow–or just didn’t remember it, but how would I not remember the appearance of Gina Gershon?–but it was fine. The show is kind of a train wreck, to be honest, and yet I find myself being pulled back to it like a moth to a flame.

I also read a bit more of Pet Sematary last night; and now that the reader knows where the story is going–yes, Louis is crazed with grief and anger, not in his right mind, surely he isn’t going to dig up Gage and take him to the Micmac Burying Ground, is he? Oh yes he certainly is!–it seems as though the train wreck of the Creed family tragedy King is writing is well on its way down the tracks. The book’s pacing also picks up dramatically along the way; the more I reread the more I am convinced that the book is actually an under-appreciated masterpiece (at least one that I didn’t fully appreciate), and I am glad I am rereading it. As much as the book disturbs me, I cannot imagine what it would be like to read as a parent. I hope to finish reading it today, and move on to the first book of the Diversity Project.

I also spent some time reorganizing and cleaning out some of my kitchen cupboards yesterday; throwing away things that have been stored in there uselessly for years; there was even a bottle of salad dressing with a 2017 sell-by date on it, and now there’s more room in the cupboards. I also need to go through the cupboards with the dishes and so forth; I’ve just been cramming stuff in there when taking them out of the dishwasher and not really trying to organize the mess very much. I am also going to do another round of purging with the book cases.

A very ambitious plan for the first day of this three-day weekend, is it not?

I also need to run by Office Depot at some point this weekend, too.

And on that note, it’s time for me to dive back into the spice mines. Keep your fingers crossed for me, Constant Reader, that I’ll have the energy and motivation to get everything done that I need to get done today. 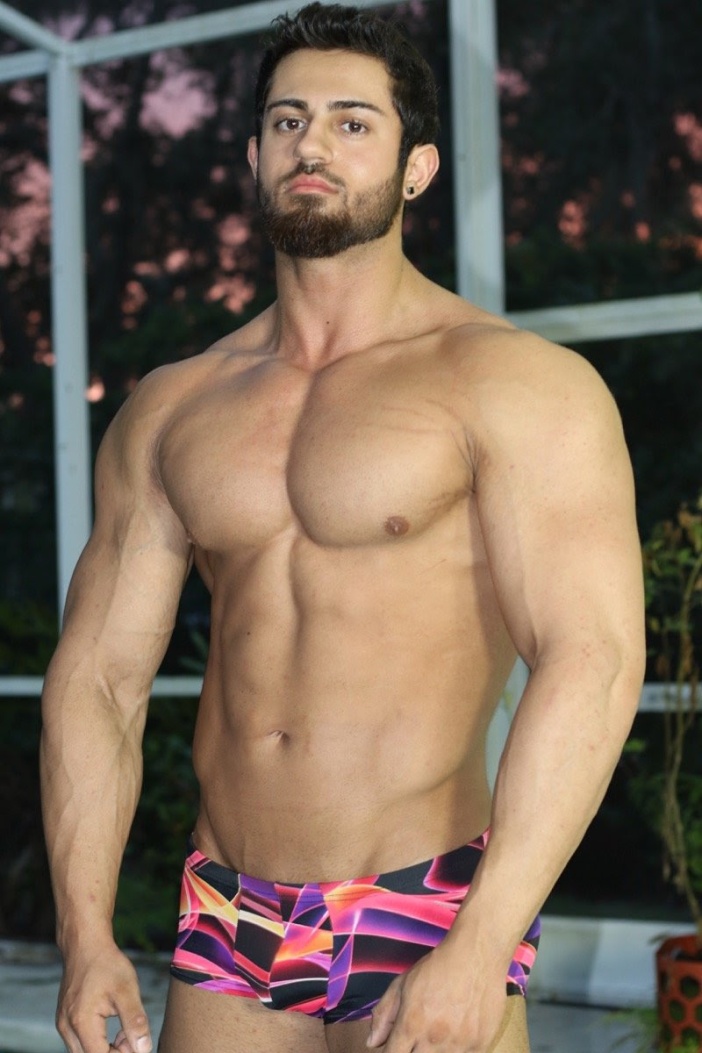