Thursday–the last full day of work for me this week; Fridays I only work half-days. The weekend looms on the horizon, and in theory, my life should be settling down into a normal routine next week at the day job after weeks of never being completely certain what I would be working the next day. For someone who is an utter control freak about time and scheduling, this has been torturous for me. For some reason I crave structure; I have to be at the office at this time, I can go to the grocery store here and then I can come home and spend this time writing and this time cleaning and this time watching television, relaxing.

And yet I also don’t like being caught in a routine, a rut, if you will.

I am nothing if not a writhing mass of contradictions.

But, like with audiobooks, an old dog can learn a new trick every now and then.

I am currently rereading Erich von Däniken’s Chariots of the Gods?, which I originally read in the 1970’s. The 1970’s was, for some reason–probably all the upheaval of that decade and attempts to recover from the social unrest of the previous decade–a decade of weird conspiracy theory and even more peculiar science; the Bermuda Triangle, UFO’s, Area 54, ancient aliens, etc. I used to read a lot of these books, mainly because they were interesting, even though there were frequently enormous gaps and huge leaps of logic required to follow the authorial reasoning to the points they were trying to make in those days; and even as a teenager I often spotted these logistical flaws. But the concept behind Chariots of the Gods? was one that I was interested in, and while von Däniken’s writing style (in fairness, the book was written in German and translated) left something to be desired, one thing I took away from the book in the first place was the realization that exclamation points used in non-fiction usually means most of the reasoning is bullshit.

(I also loved the movie Stargate, which can probably be directly traced back to reading Chariots of the Gods?)

I kind of love these theories, though, even as I recognized they are problematic. A lot of human history isn’t recorded, and so we are left, for the most part, to wonder about the origins and rise of Egyptian civilization, or what life was like in Ur, or how the idea for written communication began or where it came from, and so forth. I also remember one of the reasons I was partly drawn into the whole Chariots of the Gods? things in the first place was because one of the “sites” he tried to explain away as being designed for ancient astronauts were the strange lines on the plan of Nazca, in Peru–which I had read about in the forty-fourth Nancy Drew mystery, The Clue in the Crossword Cipher. (In retrospect, I am also horribly disappointed neither Nancy or the Hardy Boys–in the original series–never went to Egypt; both Rick Brant and Biff Brewster did, in The Egyptian Cat Mystery and Egyptian Scarab Mystery, respectively.)

But, as I said, even I, a relatively uneducated and unformed preteen, could spot fallacies in logic and reasoning in the book. It was made into a TV special, In Search of Ancient Astronauts, and then a feature film with the same name as the book. Von Däniken wrote several more books–turning it into a virtual cottage industry–but I never read beyond the first.

I was reminded of this recently when I came across an article on Von Däniken’s racism, and that his theories were based in racism (you can read it here), and as I read through the piece, nodding, I was also amazed at how it never occurred to me that essentially, Von Däniken’s theories were predicated on racism and asserting white supremacy by erasing the historical accomplishments of ancient, non-white civilizations. So, I checked the book out of the library to reread it and look for the racial coding–plus, to see if there are as many irrational and illogical leaps made as I remember.

And I also can’t stop thinking about the Bermuda Triangle and other conspiracy theories that were huge in the 1970’s…and wondering why the 1970’s was such a fertile ground for pseudoscience. 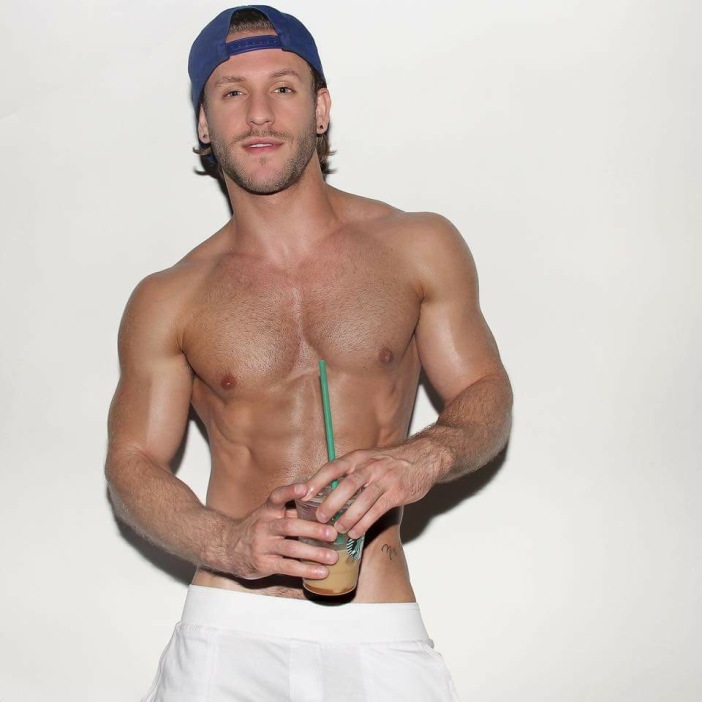