Well, another week is in the books. I stopped on my way home from the office at the library to pick up my first-ever checked out book from the library (I even requested it on-line and they held it for me), picked up the mail, and stopped at the grocery store.

I don’t think I even have to leave the house now over the weekend. How awesome is that?

Pretty fucking awesome, if I do say so myself. The older I get, the less I want to leave the house. If I could possibly manage it, I would probably become a recluse. How I miss the days of working at home! Going to the gym whenever I felt like it, going to get the mail and grocery store when I was in the mood or stuck on whatever I was writing or editing; when the only pressing things were deadlines and the due-date of bills. I hope and I pray that someday, someday, I will be able to return to those halcyon days of yesteryear.

I am stuck with the book. This morning before I went into the office I opened a word document for Chapter 4, and literally just stared at it blankly. Nothing. Not a single word. I had no idea where I wanted to take the story and the characters next. And now that I’m home, I’m still in that same mindset. So…given that I’ve done about ten thousand words on it thus far, give or take, I think I am going to take the rest of the night off from writing. Maybe reread the first three chapters again, get an idea of where I was going, maybe jot down some notes in my journal…and hopefully will get kick-started again tomorrow when I wake up; hopefully well-rested and refreshed and raring to go.

One can hope, at any rate.

Well, I now have the groceries and a load of dishes put away; the second load of laundry is in the dryer, and I am making some sort of progress on getting everything straightened in the Lost Apartment; cleaning and filing and so forth, so I can spend the weekend relaxing and reading and writing. I also have a freelance editing job I should get out of the way this weekend. Huzzah!

And now ’tis back to the spice mines. A Gregalicious’ work is never done. 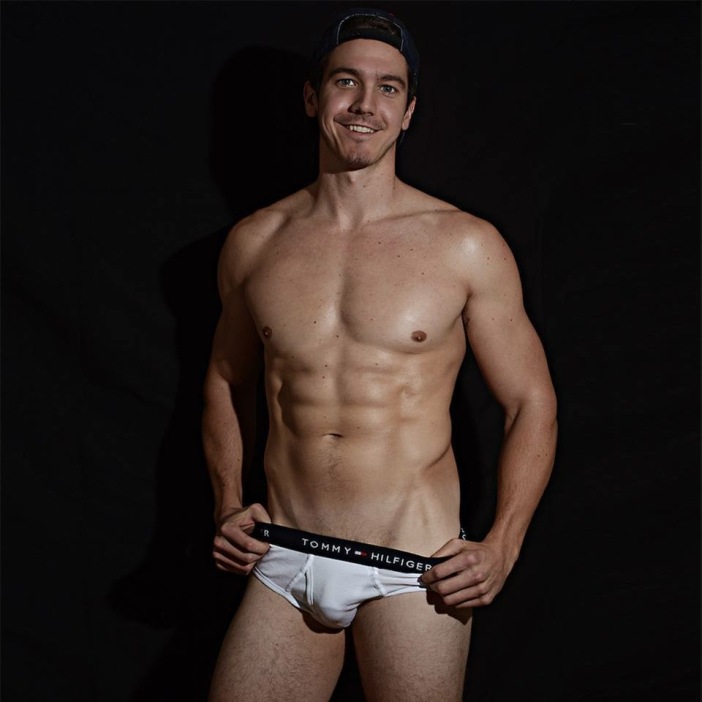