Is this the real life? Is this just fantasy?

Tuesday and my second long day of the week; just like last week, Mondays and Tuesdays coming in as long days. When we move into our new building in October (I am still in denial about that) my schedule will probably be long days on Monday and Tuesday every week, so I am trying to get used to it ahead of time. I wasn’t tired at all yesterday; but remember, Sunday I was drained and worn out from the game Saturday night and went to bed relatively early that night. I’m not necessarily tired today, but more a little on the drained side. Hopefully, I won’t be too tired to finish editing/revising two Scotty chapters tonight when I get home from work.

If so, I’ll try to read some more of Circe. I hate that it’s taking me this long to read it! Not an indication of its quality, people! Buy it! Read it! Savor it!

I’ve always loved Greek mythology, ever since I was a kid and I read a library book, when I was about eight or nine, called The Windy Walls of Troy. I’ve also always wanted to write about the Trojan War; it’s a tale I’ve always loved, and one I have always wanted to try my hand at telling. (Which is why the Troy: Fall of a City series on Netflix was so disappointing; as was the Brad Pitt film Troy.)  I’ve been toying with the idea of writing a y/a set during the last year of the war; the part that the Iliad primarily focuses on, from the point of view of one of Priam’s bastard sons, promised to the priesthood of Apollo and raised in the temple, but still a part of the royal family. (I’ve also tried tracking down a copy of The Windy Walls of Troy, to no avail.) Madeline Miller also covered the Trojan War with The Song of Achilles, one of my favorite novels of this century; it made me weep, and I kind of want to read it again, now that I am enjoying her Circe. She did a really interesting job of weaving the gods and demigods into her narrative; how does one write about the Trojan War without including the gods? My thought, of course, was to try to do it as real, without the gods actually appearing in the story, but rather things that happen being seen as their work. But how do you do the Judgment of Paris without the golden apple and the three vindictive, spiteful, jealous goddesses?

Something to think about, at any rate.

I’m also having a lot of fun doing some slight research into the history of both New Orleans and Louisiana; I had another book idea the other night as a result of a Twitter conversation with Clair Lamb and Rebecca Chance (so it’s THEIR fault), but I think it actually applies and will fit into a paranormal series I want to write set in rural Louisiana in the parish I invented, Redemption Parish–doesn’t that just sound like a perfect name for a parish where supernatural stuff happens? It’s a matter of tying in all the stories and things I’ve already written set there…it also occurred to me the other night that even the novels and stories I write that aren’t connected to others actually are–I realized that my character Jerry Channing, who appears in the Scotty series AND appeared in The Orion Mask, also writes for Street Talk magazine and that awful editor who Mouse worked for originally in Timothy, which ties Timothy to the Scotty series as well. I always thought Timothy was the one book that stood on its own…not so much, as it turns out. 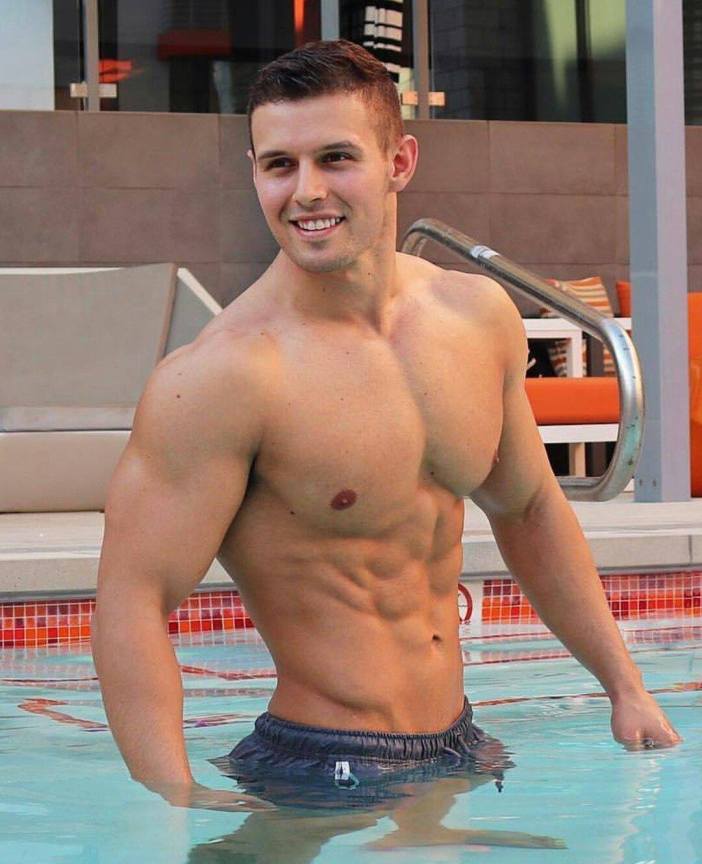