It is Sunday, and I have again slept later than I intended. I meant to set an alarm, as I have things that must be done today but I also stayed up later than I intended and as such, forgot to set said alarm when I tumbled into bed last evening. It’s fine; I should be able to get everything done today that I want to get done. I just have to be a bit better about planning and wasting time. Clearly, I needed the sleep, don’t you think?

I am reading The Day I Died by Lori Rader-Day, as part of my Bouchercon homework, and enjoying it a quite a lot. This is the second of Rader-Day’s novels that I’ve read (the other being Pretty Little Things; I’ve not read her first, The Black Hour, and she’s just released a new one, Under a Dark Sky), and I am enjoying this even more than I did the first I read. Rader-Day writes about damaged women, makes them the center of her stories, and they work through a lot of their damage over the course of the novels. I will, rest assured, have plenty of other things to say about this novel once I’ve finished reading it.

I cleaned my kitchen floors yesterday; not as thoroughly as they need, of course, but more of a surface thing that will pass muster at a glance, but this surface cleansing would not pass muster with my mother. Her nose would wrinkle, her eyes would narrow, and she wouldn’t say anything to me–but that facial expression would tell me everything I need to know about what she was thinking. She would get on her hands and knees and would scrub the floor, probably more than once, with a hard brush and an abrasive cleanser.

I worked briefly on my story “Please Die Soon” as well yesterday; it is shaping up nicely, but I need to concern myself a bit more thoroughly with the pacing, methinks.

Today, for the Short Story Project, we move on to the second story in Florida Happens, “The Best Laid Plans” by Holly West:

Bev Marshall waits anxiously behind the wheel of the Buick, watching for the rest of the crew to emerge from the house. It seems they’ve been gone at least an hour, but her watch shows it’s only 10:45 p.m. Less than ten minutes since they went in. The boys work fast, but not that fast.

There are four of them in the crew. Joe Scullion is their boss and Bev’s boyfriend. Alex McGovern is the brawn, and Sean Cregan is a master lock picker. Bev’s their driver. They earn their living burgling wealthy neighborhoods all over the Eastern Seaboard, coming home to Philly with thousands in cash and valuables. Five years working together and not a single arrest, not that the coppers haven’t tried.

It’s been a good run, but after tonight, Bev will be done with all of them.

She thinks she sees movement out of the corner of her eye and snaps her head toward it. Is it them? She squints into the darkness, her hand resting lightly on the key in the ignition. Everything is still and she concedes it must’ve been her imagination. Wrecked by nerves, she quashes the urge to chew a fingernail and slips her hand into her purse in search of cigarettes. Her fingers brush the thick envelope containing every cent she has—nearly five thousand dollars. Along with whatever money she’s able to get for tonight’s haul, it’s enough to keep her going for a year, maybe more if she lives modestly.

She lights a cigarette and pulls the smoke deeply into her lungs, thinking about Richie O’Neill. She’ll miss him when this is done. He runs a hockshop on Vine Street and fences most of the loot they steal. Over the years, he’s become her trusted friend, so when he let it slip recently that Joe had his eye out for a new driver, she believed him. Turns out Joe had fallen hard for some dame he’d met in Atlantic City and he wants to marry her, maybe have some kids.

Holly West is the author of two novels, historical crime novels set at the court of King Charles II of England; the period popularly known as the Restoration. Those novels, Mistress of Fortune and Mistress of Lies, sound terrific. I also love that period, and look forward to reading these novels; you can find out more information about Holly and her novels here, at her website.  She is also on Facebook, Twitter, and Instagram. You can also sign up for her newsletter at her website. She is also editing an anthology called Murder-a-Go-Go’s, crime stories inspired by the music of the Go-Go’s, with an introduction by Jane Weidlin; it also contains my story “This Town,” and I personally cannot wait to read the entire thing. 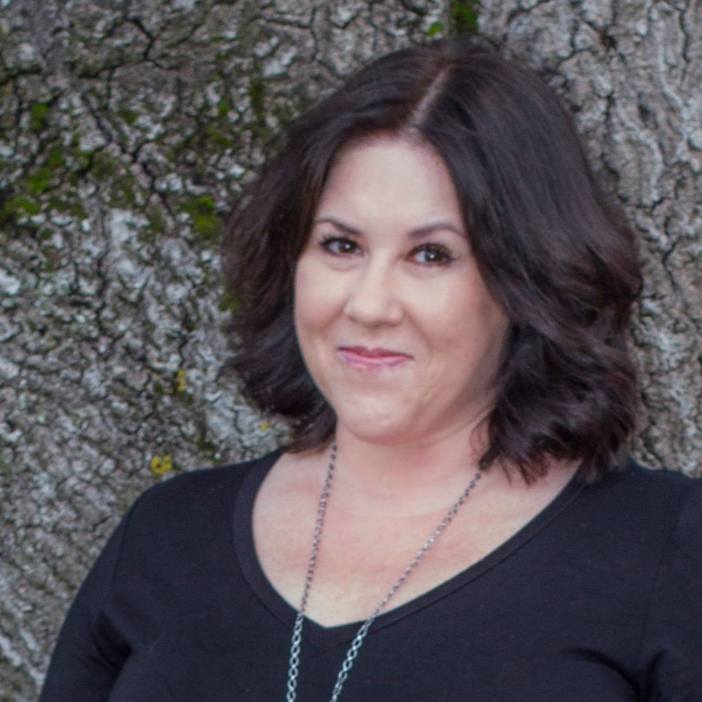 Holly’s story, “The Best Laid Plans,” is entirely self-contained but also feels like it could be the opening of a great noir novel. The main character, Bev Marshall (I also have a very dear author friend by that name; such lovely serendipity) drives the getaway car for a gang of thieves, and is a bit in love with the leader of the gang–who, however, has recently punched her in the face, changing everything. Bev is now planning on getting away from him, and the gang, and starting a new life…and Florida is a way station on her getaway plan. But things, of course, don’t go quite according to plan. A very very well-written and fun story, with a main character I personally would like to spend with.

Well done, Holly! And now, back to the spice mines.