Monday morning, and a long week ahead of me. Gay Pride is Saturday, so I will be testing in the Carevan all day–but at least I can take Monday off, which is lovely.

Yesterday I didn’t get as much done as I would have liked–I had a technology problem that wasted a couple of hours and then I had to calm down from being so enraged, which was hardly the right frame of mind in which to work–but I did wind up correcting the fourth chapter of the WIP (which I can now polish) and I also started the copy edit of Bourbon Street Blues, which I did by reading it out loud (it’s amazing what a difference this can make!). I also brainstormed a bit on some short stories–I was asked to write another one yesterday, which was absolutely lovely, and the pay is spectacular–and read a little bit of the Philip Roth, which I still haven’t finished. I really should either sit down and force myself to read it until it’s done or put it aside.

See, that’s my problem with Roth, and with most literary writers (I said most, don’t come for me); there’s never a sense of urgency with their works. Yes, the writing is beautiful, and yes, the characters are painstakingly rendered…but I don’t care enough about them to feel a sense of urgency to find out what happens to them. Given how much grief women crime writers get about writing unsympathetic characters, I find it astounding that no one ever asks literary writers about their unpleasant characters and if they aren’t afraid of losing their readers and so forth, the way women crime writers are.

Case in point: Lucy, the main character of When She Was Good, is a good small-town girl with all the morals and principles and so forth…and it’s perfectly plain that, as a woman of her time, she’s destined to be perfectly miserable with her life and disappointed and bitter about the choices she’s had to make.  As I said, she’s very real, her problems are very real, and the tight constraint of the society she lives in upon women is very real, and it’s all incredibly beautifully written.

But…I am not driven to pick it up every day to find out what happens.

I’m sure that’s a failure of my intellect.

Here’s the opening of my story “The Silky Veils of Ardor,” which will appear in The Beat of Black Wings, probably next year, edited by Josh Pachter:

The elevator doors opened. Cautiously, her heart thumping in her ears, she walked out of the elevator into the hotel lobby and paused, taking a quick look around. Over at the front desk the young woman in uniform was checking in a couple. They didn’t look familiar. But it had been so long since she’d seen any of them…would she recognize anyone?

She didn’t notice she’d been holding her breath.

She walked across the lobby to the hotel bar entrance. A reader board just outside said WELCOME BACK BAYVIEW HIGH CLASS OF 1992!

The black background was faded, the white plastic letters yellowed with age.

The urge to just head back to the elevators and punch at the up button until the doors opened, get upstairs and run to her room and repack all the clothes into her suitcases, everything she’d just carefully put away neatly in drawers and hung in the closet, was strong. She resisted, recognized the need as irrational, closed her eyes, clenched her hands until she felt her ragged bitten nails digging into her palms.

There was a dull murmur coming from inside the hotel bar, laughter and talking, the rattling of ice against glass, the occasional whir of a blender.  From where she stood she could see the bar was crowded, cocktail waitresses in too-short black skirts and white blouses maneuvering expertly around groups of people with trays balanced on one hand. 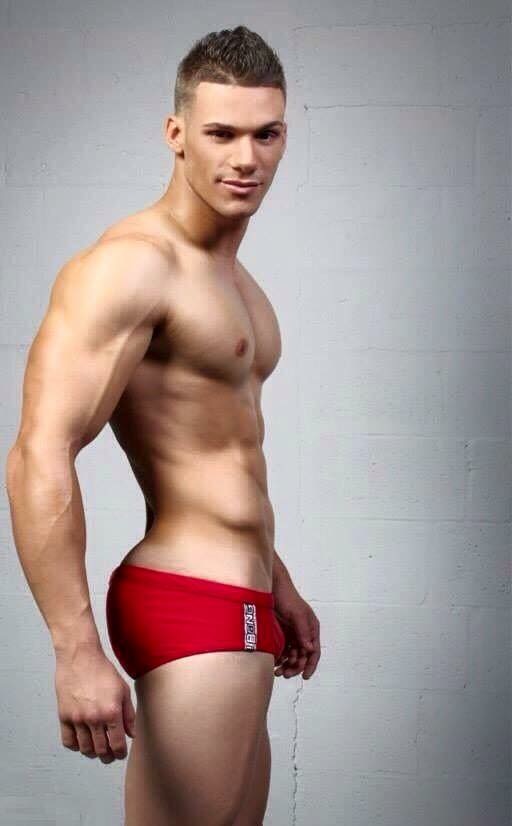