Monday morning, and a pretty good weekend of sleep has worked it’s magic. I’m not tired this morning, neither mentally nor physically, and that has to count for something. I was getting rather down on myself last evening , as we watched Friends from College on Netflix; I hadn’t gotten nearly enough done as far as writing and editing are concerned, managing to procrastinate almost the entire weekend. Oh, sure, I got chores done and errands run, but yeah, didn’t really do much of anything yesterday other than work on the revision of a story and read some more short stories. This means I am behind schedule yet again, but feeling good this morning has to count for something. I tend to think having days like yesterday–days with zero motivation to write/edit–are my subconscious telling me I need to take a break and let my mind relax a little bit.

Or, that could just be my justification.

And on the other hand, if that’s the case, so be it.

But I also realized, over the course of this incredibly lazy weekend, that part of the problem I am having with some of these short stories is that I don’t know the characters as well as I should–particularly with “Don’t Look Down”–and I need to know them better; I also need to know what their story is. Same with the Scotty; part of the reason I am having such an issue moving forward with Chapter Twelve isn’t just that Chapter Eleven is a sloppy mess; I need to at least have a better understanding of where the book is going rather than trying to write my way into it. So, I’m going to brainstorm a bit between clients today and tomorrow; as I said before, this is probably the most complicated Scotty book since Mardi Gras Mambo, and so I need to be a lot more careful with it than I’ve been with the previous ones. It can easily go off the rails, and I don’t want that. God, how I don’t want that!

But i am hoping–hoping–to break through on it today; I’d love to get the short story collection finished by this weekend and at least four more chapters of the Scotty so I can have the entire thing finished by the end of May. Goals.

While one of us was fucking the middle-aged Goth chick against a dumpster in the alley, we went and got beer. We didn’t think it would be a big deal. This kind of thing happened all the time and we tried to give each other space for a quick bang whenever we could. It made being in the van easier and gave us stories to share. For some of us, the sex was the main reason we played these gigs. It wasn’t for the money.

The second was “Are You With Me, Dr. Wu?” by David Corbett.

Twelve hours earlier, a SWAT team had dragged him out of a shooting gallery two blocks from the Bottom of the Hill, the club where his band had joined a handful of other outfits in a benefit to save the venue, one of the few left in town to offer live music, now targeted for condo gentrification at the hands of the usual cabal of city hall sellouts and bagman developers.

In all honesty, I didn’t care for either of these stories. The first is a Barry Hannah-style stream of consciousness story, about a band who go out for a beer after a show while one of their own, for want of better phrasing, “fucks a middle-aged Goth chick behind a dumpster.” When they come back, both of them are gone along with a lot of their equipment; they track them down and that’s the end of it. A lot of telling, not much showing, and characters I didn’t care much about. The second story was kind of all over the place; opens with two older guys from a punk band, with one of them overdosing on heroin while the other is too high to do anything about it, and he winds up in rehab, and that’s when the story gets really strange and all over the place. Not two of the stronger stories in the book, but the book is still worth reading–don’t get me wrong! 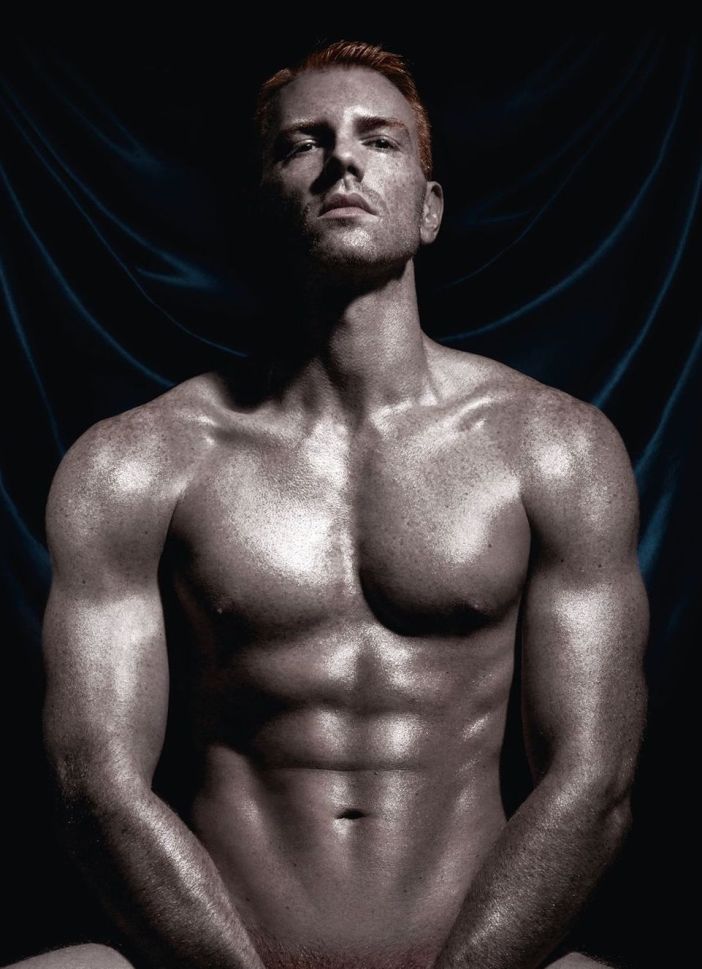