Yesterday I pulled a couple of wisdom teeth–i.e. worked on two short stories, only managing to drag about two thousand words total out of me between the two–so I suppose, over all,  the day was a win. Two thousand words are two thousand words, but neither story is finished; neither story is half finished; I know how to end them but I don’t know how to get there. So, I need to spend some time with the peacock book, scribbling thoughts and ideas and figuring some things out before going back to work on them In a moment of augh what a fucking mess I organized and filed the stuff piling up around my desk here in the kitchen–being able to file away two stories that are sold, for example, and stacking up the ones in progress. Imagine my surprise to find that right now I am working on–not counting the two I was mentioning previously–nine stories, for a total of eleven in some degree of progress. JFC. That wears me out just thinking about it. But one I think is for an anthology that has a due date coming up, so I need to get it polished and into submission shape; and I’ll start whipping some of these others into shape between now and End of Festivals, at which point I need to seriously focus on WIP and the Scotty book again. I also have another story out for submission right now, and am about to hit send on another this weekend (this one is one of the eleven aforementioned; the other is not). So, since January 1, I have worked on/written somewhere around thirteen or fourteen short stories.

And, since each story is roughly, on average 4500 words….that’s 63000 words approximately since the beginning of the year…which isn’t counting the Scotty or the WIP.

Fuck me. I guess I can stop beating myself up about being lazy.

That’s another thing about short stories, though; because each is an individual project, all on its own–unless and until you take stock, like I did last night, you don’t realize how much actual work you’ve done. Granted, all of them are in various stages of production; first drafts, second drafts, some are closer to being finished than others, some are finished. But when you’re working on a novel, and know your word count, you always know how much work you’ve done and how much you have left to do. And focusing on writing these stories–which are almost enough for a collection all on their own–which is also something I’m considering. I had already published enough crime and horror short stories to put a book together. Hmmmm.

I also read a couple of short stories. First up is “You’ll Always Remember Me” by Steve Fisher, from Best Noir of the 20th Century, edited by James Ellroy and Otto Penzler.

“Come on, get up. Get up! Don’t you hear Pushton out there blowing his stinky lungs out?”

I hate bugles anyway, but the way this guy Pushton all but murders reveille kills me. I hadn’t slept very well, thinking of the news I was going to hear this morning, one way or the other, and then to be jarred out of what sleep I could get by Pushton climaxed everything.

Set in a military school, this is an absolutely chilling story told from the point of view of Thorpe, a student at the school. A girl he is dating’s older brother has been convicted of murdering their father; they are waiting for either a pardon or a commutation of the death sentence. Thorpe comes across, at first, as a typical self-absorbed teenager who sees events and the world only in how they directly affect and impact him. But as the story progresses and we get to know Thorpe better…the suspense and tension builds as the story moves forward to its inevitable, inescapable end. Very well done, and creepya s fuck.

I also read a Shirley Jackson story, from the collection Just an Ordinary Day, “The Smoking Room”:

He was taller than I imagined him. And noisier. Here I was, all by myself, downstairs in the dormitory smoking room with my typewriter, and all of a sudden there was a terrific crash and sort of sizzle, and I turned around and there he was.

He just stood there, with smoke rolling off his head. “This is as quietly as I can do it,” he said apologetically. “It takes a lot of explosive power, you know.”

It’s a very short story, and clever and witty in that way only Jackson could manage: it’s a deal-with-the-devil story that turns the traditional trope on its head; not only is the young woman–who never has a name–unimpressed with the devil and what he can do for her, she’s also smarter than he is. I enjoyed this five page story, which leads off this collection, very much. 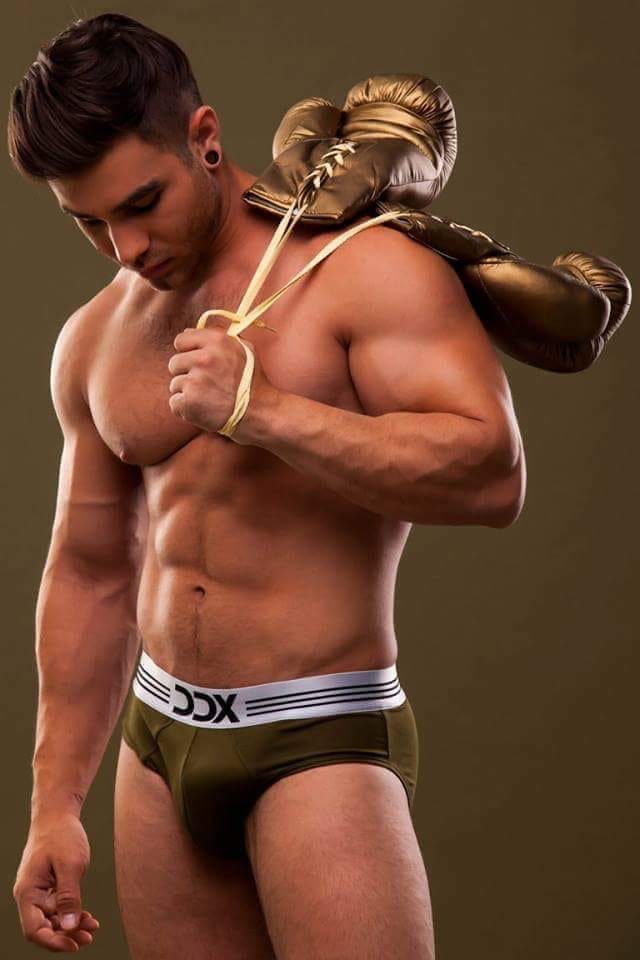 One thought on “Sussudio”