Tis the last Friday of 2019 and while I only have to work a short day today, I still have to work today. I also have to work Monday, and then again have Tuesday and Wednesday off. Tuesday is the annual New Year’s Eve luncheon at Commander’s with Jean and Gillian, with special guest star Susan Larson this year–which makes it even more lovely. Huzzah! Tomorrow is LSU’s playoff game against Oklahoma, which I am trying not to get overly stressed about. Yes, it would be WONDERFUL for the Tigers to win the national championship; but this past season has been such a terrific ride that anything additional at this point is just gravy, really.

I’ve not written a word since last week, and most likely won’t again until after the holidays are past. I’m not beating myself up over it–there’s no point, and I spend way too much of my time beating myself up over shit as it is–but if the opportunity or window presents itself, I’ll try to get some writing done when I can. I will most likely be too tense to write or do much of anything Saturday before the game, so I’ll most likely run errands, maybe even brave the horror of Costco on a Saturday. It’s been too long since I’ve been, and I have a reward certificate somewhere I can use to reduce the final horrifying bill at checkout. (I miss having a supply of Pellegrino in the house.)

I did start my reread of The Talented Mr. Ripley again this week, and one of the things that really is striking me on this read is Highsmith very subtly slips in references to Tom not being on the up-and-up from almost the start; I think the Minghella film missed a serious beat in how it opened; in the film Tom is part of a hired musical act at a party for wealthy people and is wearing a Yale jacket he borrowed–which is why Mr. Greenleaf approaches him about going to Italy to retrieve Dickie from his decadent, lazy life in Italy. That never really quite rang true to me, which started the film off on a strange note–hard to believe someone quite that wealthy could be so naive. In the book, Tom is leaving his job when he notices someone following him and he is paranoid, as he is running several scams that violate the law–including one where he calls people he’s picked out and tells them their taxes were filed incorrectly and they owe more money. He is doing this just for fun–the checks they send in are generally made out to the government and are completely useless to him; but again, he’s doing this primarily to see if he can get away with it. That missing piece from the film undermines Tom’s character for the audience, but in fairness I don’t see how that could have been conveyed on film. There are also off-hand references to Tom getting help from wealthy men and so forth–sly references to Tom’s ambiguous sexuality that most readers–especially of the time–wouldn’t catch.

I am also trying to decide what my reading project for 2020 should be. 2018 was the Short Story Project; 2019 the Diversity Project, and I thoroughly enjoyed both. I didn’t read as much this past year as I would have liked; but I read for an award all year in 2018 and that, I think, fried my reading brain a bit. I think 2020 might just be the year of rereads; obviously I will read new books too, but there are some titles I’ve been wanting to revisit and simply haven’t had the time to get to–and another goal is to continue working my way through the TBR pile. There’s some Ira Levin novels I’d like to revisit, and of course I want to reread Stephen King’s  Firestarter for a while now; and of course, the joy that is Highsmith…I also haven’t done my annual reread of Rebecca for two years now. SHAMEFUL–and I also should reread We Have Always Lived in the Castle. Perhaps I should make a list of the rereads I plan for the new year….hmmm.

I also have to write that Sherlock Holmes story.

And I need to get ready for work. Have a lovely last Friday of 2019, Constant Reader! 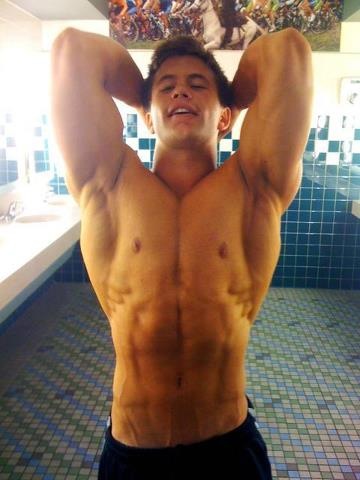