Monday morning and I am up before dawn, ready to go back to work (yay?) and get back into the groove of my normal existence again. I slept relatively well last night, but of course am a little out of sorts from having to get up to an alarm. At least I had the brains to go to bed early last night.

Both Dublin Murders and Watchmen continue to be terrific entertainment, and I highly recommend both series to anyone looking for something to watch. I think what Watchmen is doing is exceptionally clever; an alternate time-line United States, with super heroes, and as an alternate timeline, the writers are able to tackle white supremacy and racism in ways that are not only eye-opening for some, but a lot more honest than most fictional entertainments I’ve seen. I’m surprised it hasn’t come under fire from the white supremacists, frankly; how could they not be aware of this? Jean Smart and Regina King are also killing it, in their roles of Laurie Blake and Angela Abar. There are only two more episodes left in this season (four in Dublin Murders), and I am curious to see where both shows go in order to finish off this impressive debut seasons.

One nice thing about the lengthy vacation of doing little–and I don’t regret the lost free time, not even a little bit–has been the ability for me to get a grip on my life and where it’s going. One of the worst feelings, I’ve always felt, about life is when you let it happen to you, rather than being actively involved in it. That’s probably not as clear as I would like it to be; I am still waking up and haven’t had enough coffee. But when I was thirty-three, I realized that my life was just happening; I’d get up and go to work, do the things I had to do–laundry, cooking, cleaning, etc.–and then would go to be and get up the next morning and do it all over again. By letting life happen to me, rather than being actively involved in it, my life was passing me by and I wasn’t getting anywhere with it. So, I decided then and there to make changes, and to become more active in steering the direction of my life. For the most part, I’ve managed to continue this; not always successful at it, frankly; it’s very easy to get caught up in the routine of your days and getting through them, getting by, making it through to the weekend, and just being adrift. That’s kind of where I’ve been lately, these last few years, maybe even longer; just doing what I need to in order to make it through the day, and as such, I don’t feel as in control of my life as I should be, as I want to be, as I need to be. I don’t think I would have realized that I’ve become so passive about my life had I not taken the week off.

Sure, it’s very easy to get beaten down in this life. Jobs, bills, money doesn’t stretch nearly as far as it did even a few years ago; health care is in a shambles; and every day it seems the world is getting crazier and crazier. I’ve not written much of anything in quite some time; I’ve also been incredibly passive about my writing. I’ve been allowing the general state of the world, and the  general state of the society, color my opinions and allow myself to go to the darker side. I don’t know how to find new readers anymore; I don’t even know how to connect with the ones that I already had, and that’s self-defeating to worry about those things. I never worried about marketing or publicity before; I always just did what I always did before, without recognizing that the world, and publishing, have changed since I first started–and dramatically so. But I don’t see–as I have been told so many times in this past decade–how social media sells books. Maybe it does; maybe it doesn’t, and maybe I do spend more time on it than I should. (I don’t really think that’s a maybe, it’s clearly more of a definite.) For me, social media has become more about social interaction, while my actual social interactions have declined to the point where I am almost, practically, a hermit; and I kind of prefer that hermit-like existence and state. I also have a tendency to not face things that are unpleasant–and the end result of that is always worse than if I just faced up to it early. But lately…ever since the illness thing started, whenever that was, I have turned away from things that were unpleasant with the old I’ll deal with it later I can’t handle this right now–which is ultimately self-defeating, since the stress still weighs on my mind and affects my sleep and moods and everything.

Equally self-defeating is the self-doubt I allow to creep into my mind when I am writing; the entire why bother you’re not going to make much money from this so why even bother wasting your time? And on and on it goes. All of these thoughts went through my mind over the last week; when you’re home alone it’s easy for your mind to go places you really don’t want it to go, and that had a lot to do with my not really doing a whole lot this past week, But I think it’s better to sit down, take stock, and realize what you’re dealing with–recognizing those self-defeating patterns and mindsets and thoughts–when you have the time to actually pay attention; and the usual day-to-day get-through-this-day mentality when I am working enables me to put it aside, deal with it later, etc etc etc.

So, we’ll see how the rest of this year goes. I am determined to do better, to keep my mind on positivity, and stay focused.

And on that note, I need to get ready for work.

Have a lovely Monday, Constant Reader. 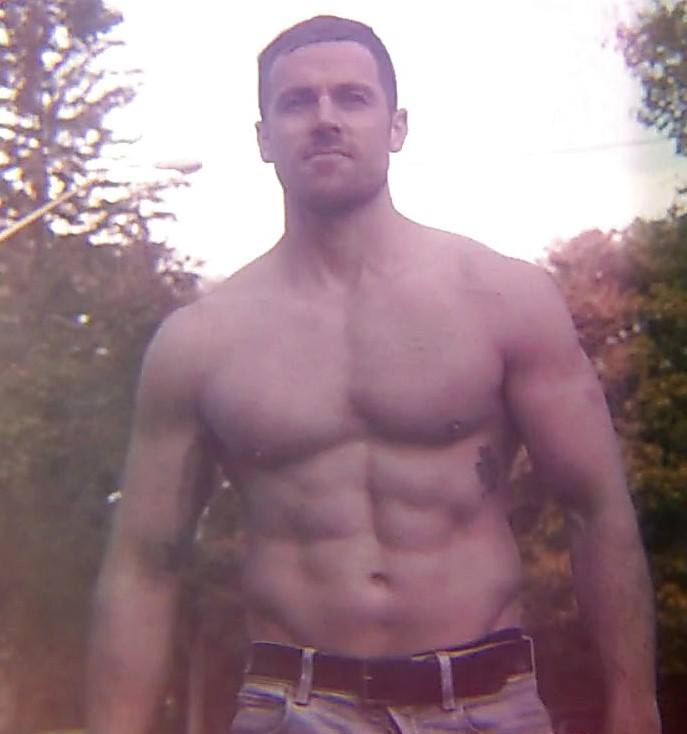