So, since my first blog post of the day the storm I was talking about turned out to be much worse than I thought; my street, which hasn’t flooded since 1995, was under several feet of water when I waded through the flooding yard to check on my car. The cr seems to be okay; I won’t know until I can actually get out there, get inside to check on water inside, and see if the engine turns over. It looked like the water didn’t get high enough where my car was parked to get inside, but you never know.

I’ve complained incessantly since getting that car about making the payments and the cost of full coverage insurance, but I am grateful for it right now.

Also, I put my phone in my sweatpants pocket to take pictures when I walked out there, but then it wasn’t there (I had taken some already). I assumed when I went back inside to take my wet socks off I had left it inside–I had not. It had fallen out of my pocket into the flood waters, and was there for about ten minutes, maybe less.

So, I’ll stop bitching about Apple products and my frustrations with them for awhile, too, and be grateful that the Mojave update fucked with my phone so many times I decided to trade it in for a new one…because the new ones are waterproof and my old one wasn’t.

A very important lesson, I suppose, about complaining about things and complaining about costs–because if my car is ruined it’s covered; even if my phone had been ruined it was covered–but it wasn’t. So, in a roundabout way that OS update I’ve been bitching about since it happened essentially saved me the loss of my phone today; I need to remember these sort of things when I am in the midst of incredible frustration–which is far too often than I care to admit.

I’m not sure if it’s going to rain anymore today–but it’s still gray outside the windows of the Lost Apartment. We have power, cable, Internet, my car and phone survived, and I am feeling rather grateful right now….although the storm surge from TS Barry–which might be a hurricane when it comes to shore, projected somewhere from central to western Louisiana–may be as high as three feet, and the river is already in flood stage. it’s going to be a close one, and there are places along the river, south of the city, where the levees aren’t as high.

So now, I actually have a free day–according to the weather bureau, we might get more rain later today but nothing like this morning. I probably should be writing or something, but I am going to make myself a grilled cheese/guac/creole tomato sandwich because I am starving, and after that I’ll figure out what to do with this gift of a free day; read or write or hell, I may even just allow myself to get sucked into a Youtube wormhole. 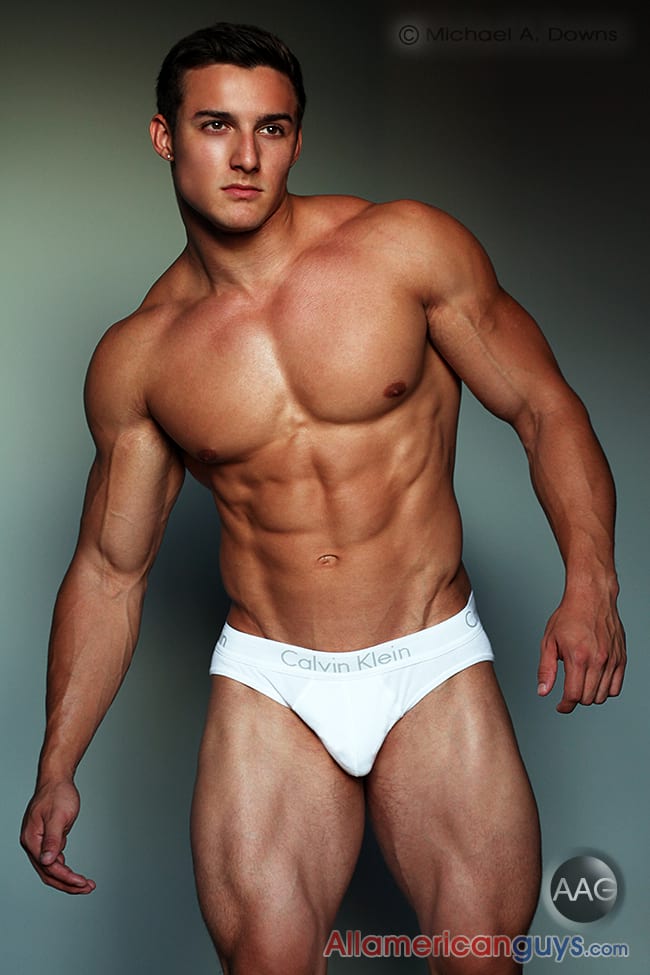