Well, I got the article done yesterday and I think I did a good job on it. I don’t really do much article-writing anymore–it’s been years, other than my quarterly column for Sisters in Crime–and so it’s a skill set that is rather rusty for me; just like Saturday’s breakthrough in getting a lot written in a very short period of time felt like an enormous breakthrough; as though my writing was given a much-needed and sorely overdue tune-up. With the article is finished, and also being all caught up on the WIP–which means it’s time to start writing the new material–I chose to take Sunday off to recharge, recalibrate, and start thinking things through.

And I refuse to feel guilty for taking a day off after getting everything caught up.

This morning I don’t feel as well rested as I did yesterday; I didn’t sleep deeply and it felt like I was awake most of the night but I must have slept some, it just doesn’t feel like it was enough. This doesn’t, by the way, bode well for writing tonight after work, but…there is it.

We binged Fosse Verdon yesterday in the lead-up to Game of Thrones, and it’s a stellar, absolutely stellar show. Michelle Williams is simply extraordinary as Gwen Verdon; Sam Rockwell is equally terrific as Fosse himself. One thing I couldn’t help thinking as I watched was how he is given so much of the credit for his own success/genius, but couldn’t have done any of it without Gwen Verdon. And it seems like Gwen put her own career on halt to help push him to his own success, and was rewarded with what, precisely? Being cheated on? And the horrifying concomitant realization that this kind of relationship–borderline abusive, so horribly one-sided–was what so many women had to put up with in the time before feminism…yeah, not really the good old days, as so many would have us believe.

As for Game of Thrones…spoilers after the cut, because I am just kind that way.

As always this season, I am seeing a lot of chatter on social media about how this last episode was “disappointing;” I am not seeing that, myself. What Dany did last night was something she has been leading to the entire run of the show; if you will recall, her plan once she landed on Dragonstone the first time was to launch a full-scale attack on King’s Landing and take Cersei down. She allowed Tyrion to convince her otherwise; to attack Casterly Rock instead and so on–which led to the counter attack by the Lannister armies on Highgarden and cost us Lady Olenna’s ever-so-tart tongue. It also led to the annihilation of half her original fleet. She was then convinced to, rather than go after King’s Landing after the plans she didn’t make failed, to bypass the Iron Throne and fight the Army of the Dead. If she had done what she had wanted to in the first place King’s Landing would have surrendered without the massive loss of life if the Yara’s fleet bottled up the harbor, the Unsullied and the Dothraki marched on the city, and she laid waste with three dragons. So, if anything, the sack of King’s Landing lies squarely at Tyrion’s feet–and I am not trying to justify Dany’s behavior, but rather looking at the “game” without emotion and gambling for the throne.

As for Cersei’s death, yeah, it would have been a lot more satisfying had Arya killed her wearing Jaime’s face, only to rip it off and repeat her line to Walder Frey: “I want the last thing you see before you die is a Stark smiling down at you.” But the death of villains is rarely, if ever, satisfying; I waited three movies for Darth Vader to die in great pain only to have him redeem himself at the end so there was no satisfaction to be gained in his death; I suspect the same thing will happen with Kylo Ren in The Rise of Skywalker. But how Dany destroyed King’s Landing–showing Cersei the same mercy Cersei has shown anyone and everyone the entire run of the show–was, in some ways, perfect: she literally destroyed everything Cersei had been fighting for her entire life right before her eyes, and it was easy. At the end, Cersei’s own words basically echoed back to her: “Power is power.”

Would I have written it this way? Probably not. But I’ve had the sense from the moment I saw Ned Stark’s head cut off that this show is not going to have a satisfying ending; it’s certainly never promised the audience one, nor has it ever followed, except in some instances, traditional storytelling tropes. There’s one more episode to go, in which this all has to be wrapped up–a daunting task, no doubt. But if you think about Dany’s plan to “break the wheel”…well, who is left? House Stark, House Targaryen, one Lannister, one Baratheon, one Greyjoy…the wheel is broken already. WIll she be a tyrant, or will she be a benevolent despot?

Or will she live to see the end of the series?

I guess we’ll find out next week. 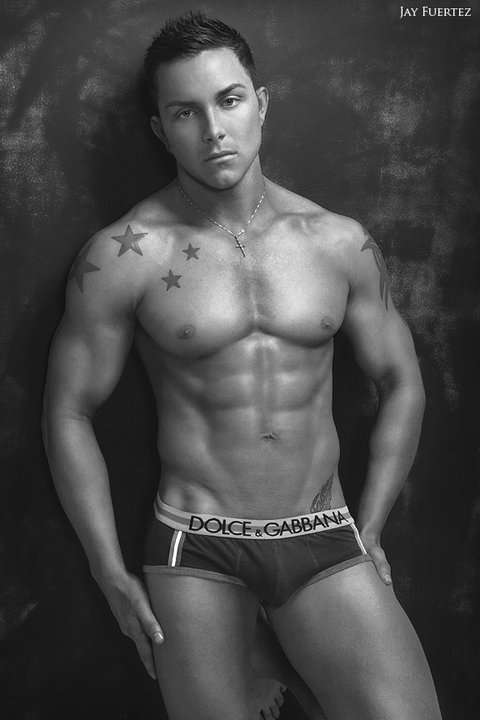