Carnival is over for yet another year, and today it’s back to work and farewell to the flesh and all of that. We separated and sorted the beads last night, clearing off the coffee table, and now have several bags I’m going to drop off at the library donation spot this Saturday. Today is about heading back into reality; vacation is over along with Carnival, and today is about getting back on that horse. Heavy sigh. Obviously, my preference would be to stay home.

Yesterday was a day off for me; no social media, no emails, nothing. I spent the morning, after writing yesterday’s blog, reading Lori Roy’s superb Gone Too Long, which I am still digesting. There’s a review to come–the book isn’t released until June or July–but I want to spend some more time digesting the book and thinking about it before I write anything about it. It’s fantastic, as all Lori’s books are, but this one–and I hesitate to say this about books as a general rule–is important in some ways. I do think it’s probably going to be one of the year’s best; again, that usually is the case with any Lori Roy novel.

I also started reading Alafair Burke’s The Better Sister, which is off to a rousing good start. This is part of my homework for the panel I am moderating for the Tennessee Williams Festival this year, and what a curse to have to read some fantastic books this month, you know?

I also scribbled notes in my journal for the WIP and a future Scotty, along with some notes on short stories and so forth. This most recent rejection of a short story has made me realize the stories have to dig deeper, and that’s what I am going to do with the next versions of the stories–I need to figure out who the characters are in my stories and build the stories outward from there. Usually, when I write a story, it begins as a fragment of some sort–an overheard conversation, a sentence defining who a character is–and then I build from there.  I think what I need to do going forward is branch out and write the story from its original kernel, and then break it down into its separate parts.

I also read another story from Norah Lofts’ Hauntings: Is There Anybody There?

The story is called “Pesticide”:

“And what about Jennie?” It was an old problem and the question made a kind of chorus through my life. My sister Angela was ten when I was born; my brother Bill, twelve, Margery almost fifteen. My mother had actually resumed work and I can imagine that my arrival caused her considerable inconvenience. Inconvenient–though far from unloved–I had remained; too young to share pastimes, interests, holidays; “a drag” as Angela had once said when Mother urged her to take me on a picnic.

Now, in June, as I was recovering–rather slowly–from having my tonsils removed, both my parents, archaeologists, were invited to join a “dig” in Turkey; Angela was perfecting her Italian in Perugia; Bill was doing a stint of good work with the Labrador Mission and Margery’s exact whereabouts were unknown. The last communication was from Libya, where she had a job as secretary-interpreter to a Dutchman who had a firm in Tripoli. It was a postcard of some splendid Roman ruin and it said, tersely, “Shall not be here long. will write.” No letter had arrived; nobody worried. As a family we were happy-go-lucky as well as cosmopolitan. But even my parents jibbed at the idea of leaving me alone in the house.

Several ideas were discussed and discarded for this reason or that; and then Mother had an inspiration. “I wonder if Effie could have her.”

Effie, it turns out, was the live-in housekeeper/nanny/cook/babysitter who left the family before Jennie was born; she married and moved away. So Jennie now is sent to stay with Effie and her new husband–who is a monster of the worst sort, making Effie completely miserable and Jennie–a rather precocious ten year old–decides to take matters into her own hands.

Not really a ghost story, but it’s definitely Gothic and very chilling. 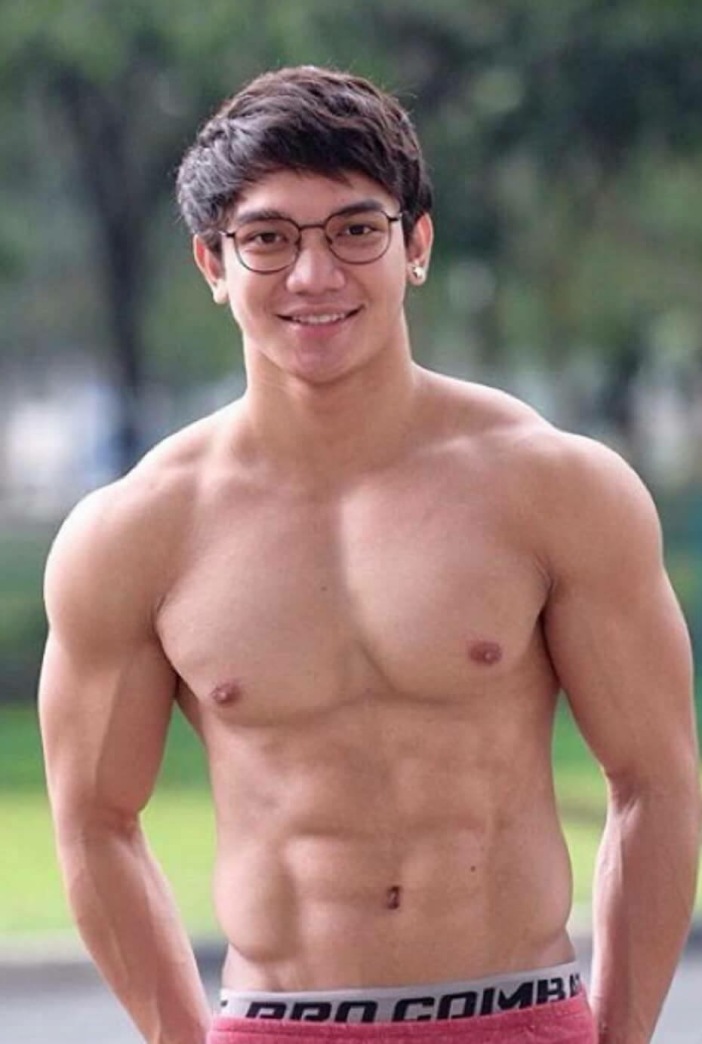