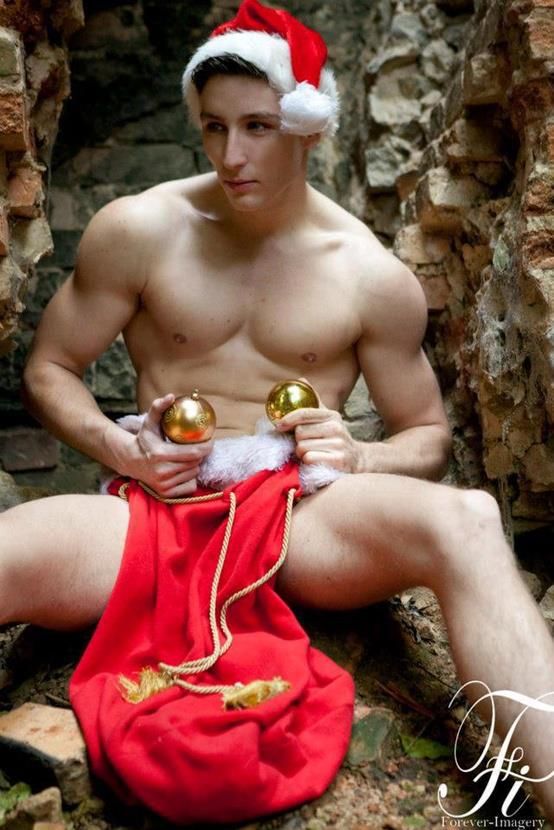 Well, I emailed the short story collection’s final polish off to my editor, and now anxiously await edits and comments.

Definitely yay, of course. It’s always lovely to cross something off your to-do list, particularly when it’s something that’s been sitting on your to-do list for quite some time.  I’m very happy to be done with it; now I need to finish cleaning up and polishing Scotty, and then I can focus on some other things before I get to work on the next big thing.

Yesterday I had intended to get more done, but I went to a Christmas/birthday party on Saturday night. We stayed later than we had planned, and I wound up drinking more than I’d intended as well, so I slept in much later than I had expected (which made getting up this morning much harder than usual, damn it), and then found it much harder to get motivated than usual. I suppose some of that had to do with next weekend being the four-day Christmas holiday than anything else, really–the old but I’ll have so much time next weekend mentality that nobody will be surprised that I gave in to.