Well, the weekend turned out to be a total bust as far as getting anything writing-wise accomplished; this means I didn’t actually sit down at the desk and revise or write. I did scribble ideas in my journal, though, which while not counting as actual work, does count as something. I did manage to get the apartment cleaned during the LSU-Georgia game on Saturday (GEAUX TIGERS!) but on Sunday, I relapsed a bit into whatever-it-was I had last week; fevers came and went along with headaches and some nausea, some post-nasal drip. So, I curled up in the easy chair, covered myself with a blanket, and finished watching The Haunting of Hill House.

I will say that I thought the finale was a bit of a disappointment, but I thoroughly enjoyed this show. I knew going into the final episode that it would most likely be disappointing; the ending is not something Shirley Jackson would have written or done, and up until that moment, the show had done an excellent job of channeling Jackson. It was thoroughly involving from the very first moment, the writing was superb, the production values excellent, and the acting perfectly en pointe. It was chilling, eerie, creepy and terrifying; everything I would want from a Jackson adaptation. The show also had a lot of shout-outs to the original and to Jackson–I loved where in one scene one of the kids was reading The Lottery–and actually gives me hope that the film adaptation of We Have Always Lived in the Castle might be good.

So much of Jackson’s brilliance was about the internal, not the external–which is what the people involved with the hideous 1999 remake of The Haunting got so completely wrong. And while in Jackson’s novel you never see and never know what is haunting Hill House, seeing some of it in this mini-series didn’t spoil it in the least; it was done minimally, and in such a way that added to the creepiness.

But this morning I feel better. My head feels clear, my sinuses aren’t full, there’s no drip going on in the back of my throat, and I don’t feel feverish. So I am hopeful that the whatever-that-was is over and done with, history, archived, collecting dust in the file rooms. And that I can focus this week on getting the things done that I need to get done. 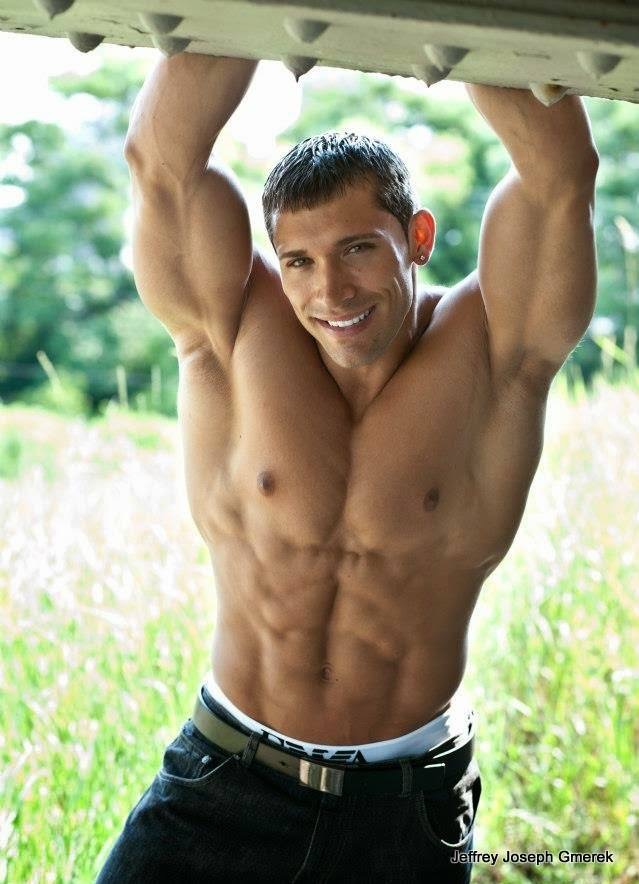