I started watching Doom Patrol on DC Universe the other night, and I have to confess I was a bit intrigued–much more so than I was when Titans did their crossover and wound up at the Doom Patrol house for one episode. That episode didn’t encourage me to tune in when Doom Patrol got its own series, but I’m glad I did tune in. I love that Brendan Frasier and Matt Bomer are basically doing voice-over work, as their characters are robots and completely bandaged from head to toe; but there was also a wonderful sequence where we learn that before the accident that left him burned beyond recognition over all of his body, Matt Bomer’s character was a deeply closeted gay Air Force pilot in the 1960’s, with a wife and child. It was a lovely, sad, and poignant touch, and one that we, in our modern times, don’t think about much: what it was like to be queer between World War II and Stonewall. I am finding myself drawn more and more to historical queer life, to be honest; it’s fascinating finding the clues and small, almost completely eradicated traces of queers in history. Maybe one of these days I’ll write a book set in the past…I have an idea for one or two, the problem being I don’t have a whole lot of time for research–I don’t have a lot of time for anything these days, it seems.

We also started watching Fleabag last night, and it’s quite interesting. Very different from most other shows, really; I can’t think of anything it’s even remotely like. Phoebe Waller-Bridge is fantastic in the lead, and she also created the show and writes it.

Yesterday I worked on a manuscript I’m editing; I intend to do some more work on that today as well. There are a million other things I need to do as well today; I started making a red velvet cheesecake for a co-worker’s birthday yesterday–I made the cheesecake part, today I have to do the red velvet cake, layer them together, and make the frosting–and I also need to do some cleaning. I’d like to get some writing or editing of my own stuff done today, too–but who knows how much time I will have to get around to doing any of it? It’s so easy for me to get off-track, and I am very easily distracted, as we all know. It’s really all a matter of juggling and staying motivated. The last two nights I slept deeply until around three-thirty in the morning; after that my sleep was spotty–more awake just lying in bed or half-awake until I finally got up both mornings. Yesterday I wound up being very tired in the afternoon and wound up taking a nap; having Scooter get into my lap and fall asleep never helps; Paul and I think he drains our energy like some kind of cat-vampire; he always cuddles up to one of us and falls asleep….and before too long, whichever one of us he is lying on is asleep as well.

Naturally, he doesn’t cuddle up to me at night when I’d like to use his sleep-inducement powers.

Anyway, I feel rested this morning and I’m awake early, which means I can get a lot done if I close my browsers and ignore the rest of the world. The house is a mess, as always, and I’ve been letting things slide (I’ve not done the living room floor in quite some time and it’s very apparent), and perhaps today I can make the time to get some of it under control.

I have a short work week this week; National HIV Testing Day is a week from this Thursday, which means I have to work eight hours instead of the usual four; since our pay week runs from Friday to Thursday, that means I get to take this coming Friday off for a lovely three day weekend. Needless to say, the month is completely winding down and I still haven’t gotten the first draft of the WIP done, but I think it’s slowly starting to come together for me–what I need to get the rest of it done. I think it’s going to be pretty good once it’s finished but who the hell knows? I’m really not sure of anything anymore, to be perfectly honest, particularly when it comes to writing. One would think it would get easier the more you do it, you know? But it never gets easier…if anything, it seems like it’s getting harder the older I get.

And on that note, I’d best get going on everything.

Have a lovely Sunday, everyone. 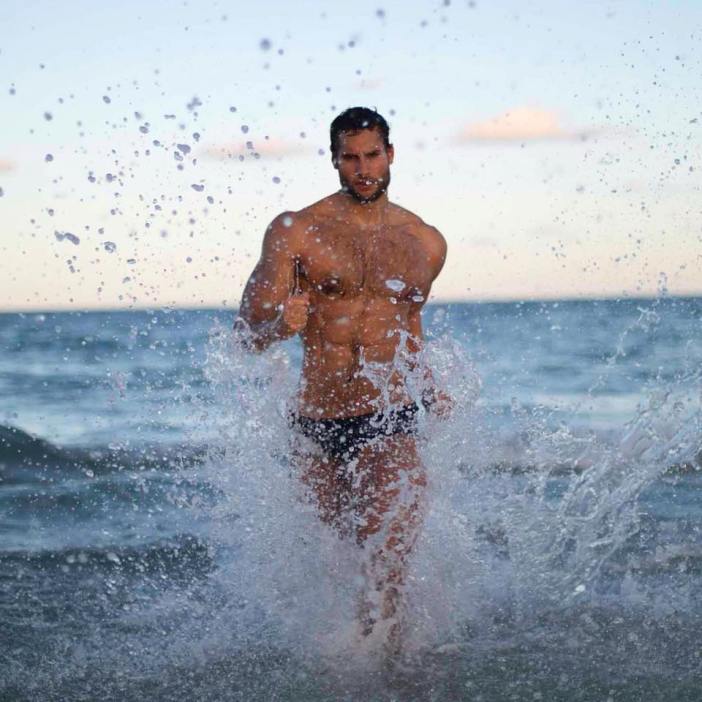