And finally, Thursday rolls around again, turning up like the proverbial bad penny of lore. I really didn’t want to get up this morning–seriously, I’d love to go right back to bed, and I’m also relatively certain I would fall right back asleep. But there’s no rest for the wicked this Thursday morning in late April, and that’s just how it has to be this morning. I was very tired yesterday as well; we’ll see how this plays out this weekend with my tiredness. Hopefully well–hopefully tonight I’ll be plenty sleepy enough to sleep deeply and restfully.

This weekend I have some writing that simply must get done, without question or doubt, and that’s also fine. I’ll most likely be working from home again on Monday, and yesterday I wasn’t really needed in the office, to be honest; so in theory I should begin to work from home every week on Mondays and Wednesdays, at least for now. I completely understand how everyone is chafing and waiting to get out of the house and back to work; I really do, because I think, every morning of every day when I get up, about how much I wish things had magically gone back to pre-pandemic and our clinic was reopened and I was seeing my regular clients again. So, yeah, I do get the frustration, but we also really need to get this thing under control and stop its spread. I also guess that people don’t think of this in the personal but rather the abstract; “let some people die to save the economy” doesn’t really sound like a winning slogan to me, but your mileage might vary. It’s easy to think of it in the abstract, primarily because we have this weird wiring in our heads that makes us think nothing bad will ever happen to me. With young people, it’s this weird sense of invulnerability–and while you’d think that would wear off as people get older it really kind of doesn’t. It’s why HIV infections aren’t decreasing in a world of PrEP and suppressed viral loads, and why the numbers continue to go up amongst young men. But what do those of us who work with infectious diseases know, and why should anyone listen to us?

I was too tired to read yesterday when I got home from work…which is unfortunate, but I was also too tired to do the dishes or finish the loads of laundry i started in the morning–and now tonight, when I get off work, I have to stop at the store and get more milk, yay–I hate when I get that tired during the day, but it’s this getting up so damned early twice a week, combined with the trouble I have sleeping. We started watching #blackaf this week on Netflix, and we think it’s funny and are enjoying it, but…as with anything, I can’t help but wonder do people of color find this as funny as we do? And sure enough, I saw a young man of color who’s a friend posting last night on social media that the show is terrible. Oops. It’s also interesting that I did wonder about it, even before I saw his post; and now, having read some thoughtful pieces by people of color critiquing the show and the problems they have with it, I can see their points, and can concede them. I always think it’s important to view criticism of shows that depict and/or center people that are usually under-represented in entertainment, particularly when it comes from people who are members of that under-represented community. I do sometimes think, when it comes to gay people, that some of that criticism is unwarranted, unfair and in some cases, downright despicable (see: Dale Peck piece on Pete Buttigieg; also other critical pieces from coastal queers who decided, with all their unearned status and self-appointed self-importance, that Mayor Pete wasn’t queer enough for them…um, no one picked you to speak for an entire community, and did I mention go fuck yourself?); one of the things I appreciated about the pieces I read critiquing this particular show did not consider the African-American community, nor did the authors of the pieces claim to speak for their entire community.

It rained overnight and the humidity (and heat) apparently returned in the wake of the storm; everything outside is gray and wet and dripping, so apparently the lovely cool weather we’ve been enjoying is now a thing of the past, alas. Which is fine–the latest power bill I received was a lot lower than I expected–and with the cost of oil dropping like a stone through water, it may stay low–but the water in the Gulf is very warm this year, which doesn’t bode well for hurricane season, which is just around the corner. If we’re all still in quarantine, where would we evacuate to? Or would we be expected to stay here and ride it out?

Best not to think about those things.

Hopefully, tonight I won’t be tired, can get the dishes and laundry done, and do some writing.

We shall certainly see.

Have a lovely Friday eve, everyone. 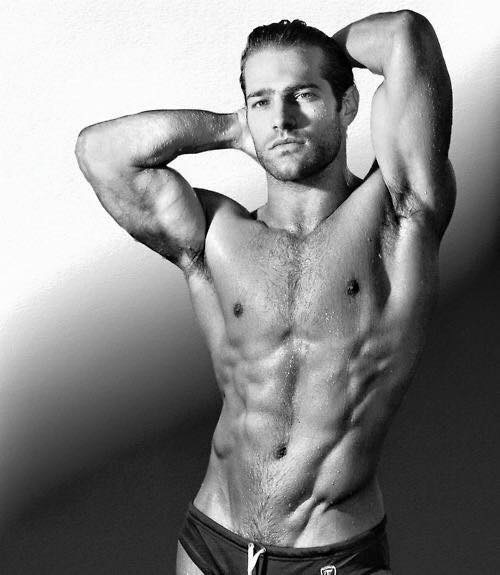 One thought on “Can You Forgive Her?”